The technological age has given so much in the way of connecting with people and sharing data. Yet, even when we share music, photos, and files, it can still be a pain to transfer files between various operating systems due to differences in privacy policies, security settings, or user interface.

Lenovo aimed to resolve that concern with its Shareit app. Released for Windows, Mac, Android, and IOS,  Shareit app offers easy and secure data transfer. But, can you transfer data between, say, an Android device and an iPhone?

We’ll provide the answer to that question in this guide.

How to Transfer Files From Android to iPhone Using Shareit

First, you’ll need to install Shareit and start it up. Then, tap on the Send button and allow it to turn your Location settings on when prompted. 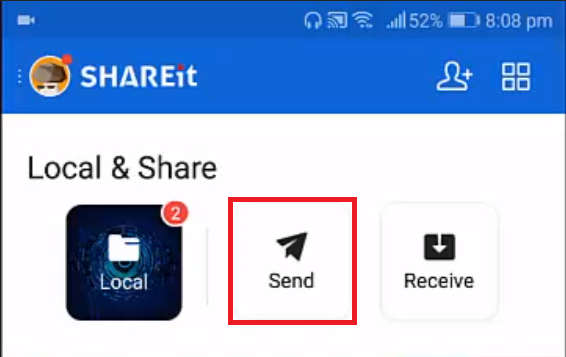 Select the files that you want to transfer and tap on Send. 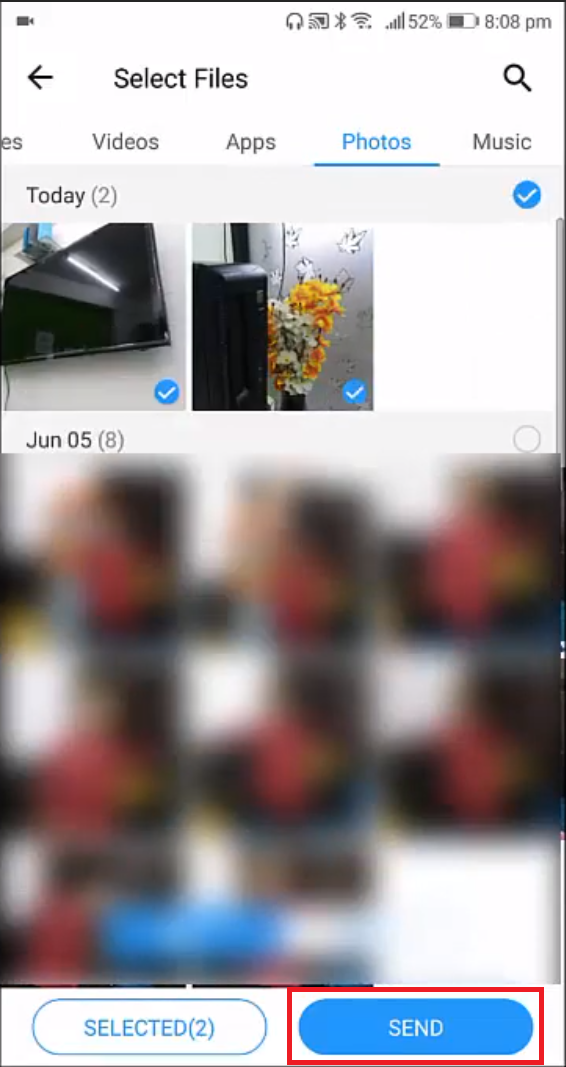 You’ll be given a blue screen; tap on the Connect to IOS/WP button at the bottom of the screen. 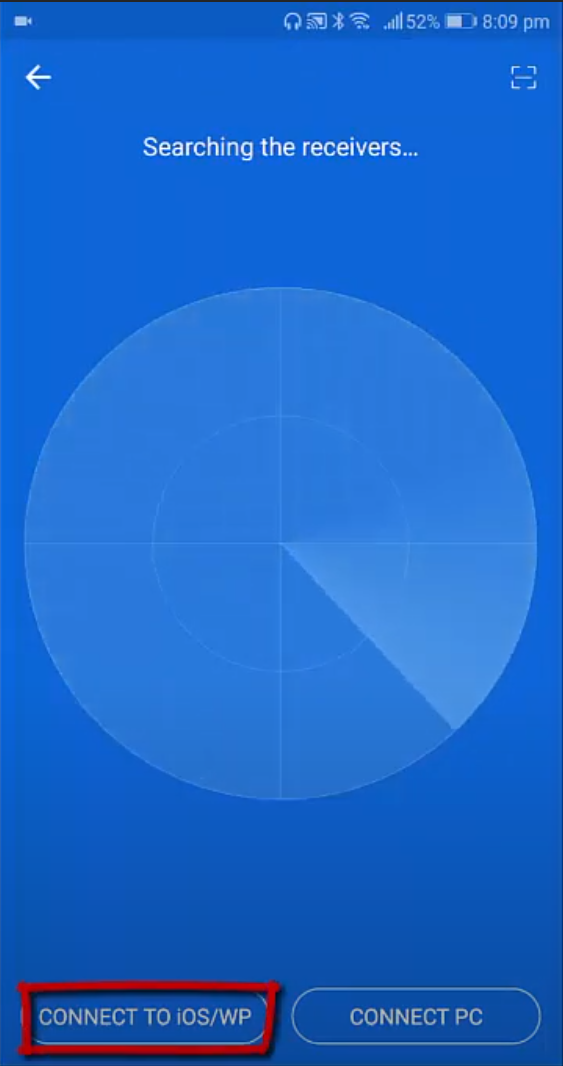 You’ll be given a screen that shows a mobile hotspot name and password. Keep this open while navigating to your Wifi Settings on the iPhone and connecting to the hotspot.

Now, open the Shareit app on your iPhone and press Receive. You should receive the files from the Android phone. 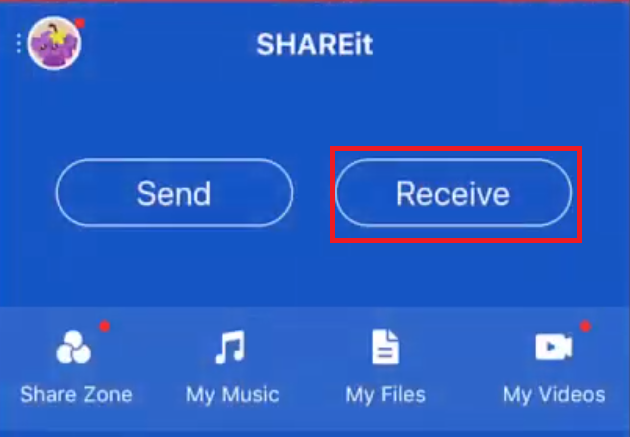 Android and iPhone have long been at odds with each other. Their inability to strongly connect with one other reiterate the point.

Apple is known for its Fort Knox-like security, which makes it rather difficult to receive files from a non-Apple device or install software from anywhere other than the App Store.

On the flip side, Android boasts a highly customizable platform. It’s much easier to install outside software or to load files from other sources. While both approaches have their merits and frustrations, all we want is to send photos or music to our friends regardless of the phone they have, and now you can.

How to Change Display Name on Roblox in 3 Easy Steps