Shareit is an incredibly useful app to share files between devices and all leading operating systems, namely Windows, Android, Mac, and IOS.

However, if you want to share the app with others with the need for the App Store, then you’ll want to take a look below.

You’ll learn how to send the Shareit app to someone else via Bluetooth.

Ready to see how? Let’s check it out!

How to Send the Shareit App To Someone Else Using Bluetooth

This method is very effective, because of how quick it is. Sometimes, with the Google and Apple App Stores, loading times can be long and tiring.

This sure method completely works around that, so both you and your friends can enjoy the app freely.

Start up your Shareit app and tap on the Invite button at the top of the screen.

Now tap on the Bluetooth sharing option and allow Shareit to switch on your Bluetooth (if it’s not already on). 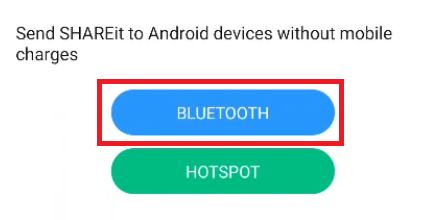 Now, make sure that the receiving phone (where you want to send the app) has its Bluetooth switched on.

Pair the two phones by selecting the sender’s phone from the list of available devices.

Tap on Approve. Once you do that, the file will begin to send. 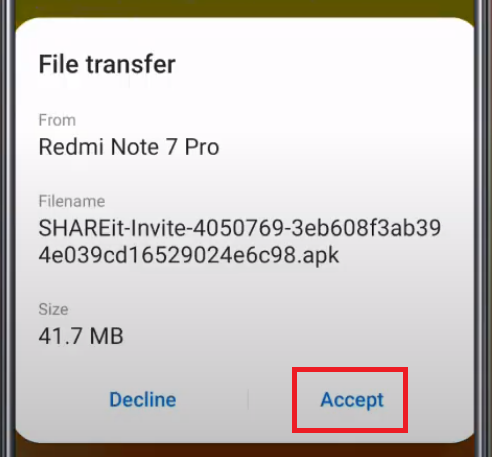 Once the transfer is complete, simply tap on the notification and run the installation.

Shareit makes data transfer so easy between devices because of its simple interface design and intelligent programming. Lenovo didn’t waste time trying to make this app flashy in any way.

Instead, the company invested its resources into making sure that this app is the best at what it’s been made to do. As you can see here, you don’t need the App Store to share what you’ve been enjoying for so long already.